I started watching Hyde, Jekyll & Me as mentioned in my previous few blog entry but the story-line did not appeal much to me. So, I ended up watching Jealousy Incarnate instead. The story-line was pretty good and some of the scenes were hilarious.

Jealousy Incarnate is about the fierce competition in broadcasting station – SBC and the love story between both main male and female stars.

Apart from watching Jealousy Incarnate, I am also watching 7 First Kisses. The story-line was average for me but a go-to drama if you wanted something short and you will get a fair share of good looking male actors. However, I am being selective with the episodes. I did not watch all episodes but only a certain few. LOL! 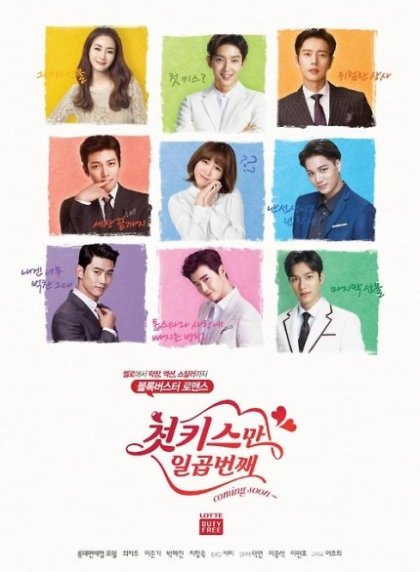 Taiwanese had released a 2016 version for manga adaptation of Itazura Na Kiss. There were various adaptations to date – Japanese, Korean and Taiwanese. I think I liked the Japanese version the best.