The weather had been bad recently so I resorted to staying home on most nights when I’m not working. I intended to dine out yesterday evening but I was too afraid that it would rain heavily at night. So, I went home after work and the weather turned out to be fantastic throughout the entire night. I could have gotten my ice-cream fix if I didn’t stay home. LOL! It’s okay, I could get my ice-cream fix next week.

I had finally completed watching Man to Man. It was good in my opinion despite I didn’t understand the political conflict storyline of the drama. I saved the Korean version of Criminal Minds in my iPad the same time as I saved Man to Man. However, my attention span for the former was short lived. I only managed two episodes before surrendering altogether. Perhaps I couldn’t understand the storyline well to enjoy?

My current to-watch drama series after Man to Man is Hospital Ship. The series has yet completed airing and it will take another two weeks or so. By the time I am done watching the episodes that I am having at the moment, the series should have ended airing by then. 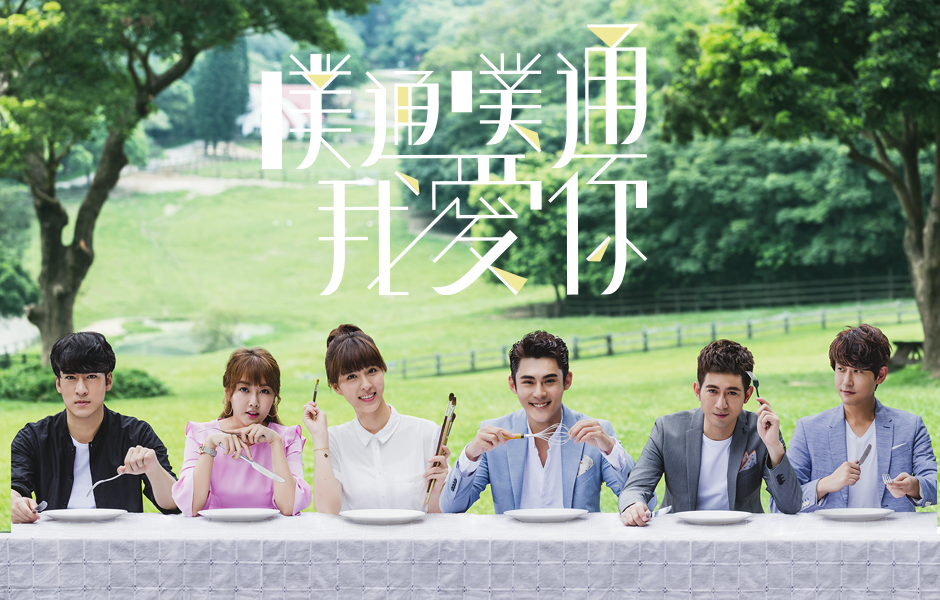