I had finally finished watching Hospital Ship last Friday when it had completed airing. It’s one of the best Korean medical dramas which I had watched. I normally prefer American ones but this Korean one was good with equally gross scenes like what you would get from American ones. 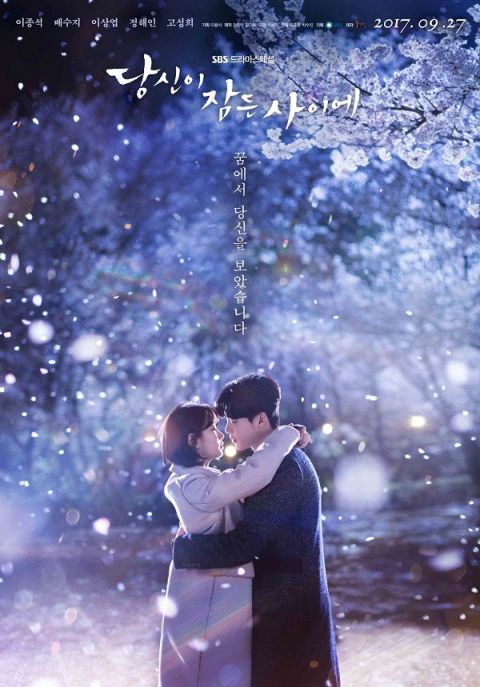 While You Were Sleeping

The coffee date is now down to Clara, Shew Hiang and I as San Diann couldn’t confirm if he could make it back on time from Miri and Chee Fun is missing in action as we didn’t receive any reply from him. LOL!